PEAK DIGITAL TRAINING was set up by two friends who together have over 5 decades of experience in their respective professions. Having had to put up with badly written, oversized or jargon-stuffed user manuals, or tried to keep up with geeky types on training courses, they decided that they should try and offer something different. They set out with the goal of passing on the knowledge they have learnt through practical experience to other people in a straightforward, practical manner that doesn’t require a degree in computing! It seems that people appreciate our approach – you can see what our clients say about us here.

CHRIS JAMES has been a professional photographer for over thirty years, specializing in landscape, wedding and editorial photography. His clients have included government departments and local authorities, large companies such as P&O Ferries as well as private individuals. He has a keen interest in the environment of the Peak District – especially its flora and industrial archaeology. You can see some examples of his gallery of Peak District landscape photographs here. In recent years, he has also developed an interest in photographing classic and modern aircraft. You can see his gallery of aviation photographs here. 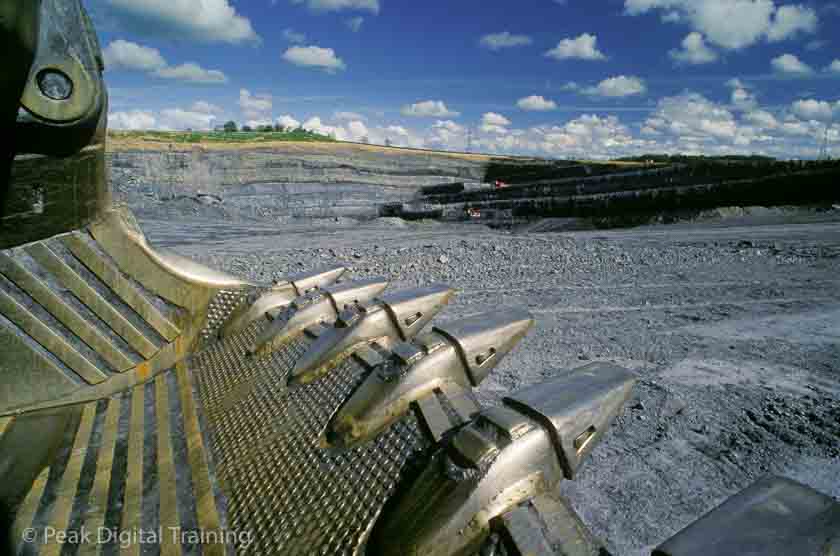 His images have been used by organizations such as the United Nations Environment Programme, Friends of the Earth, the National Trust, most of the quality national newspapers, and on the covers of magazines such as The Great Outdoors, Country Walking and Derbyshire Life. They have also been used in books across the globe, as well as on calendars, greetings cards, postcards and CD booklets. Having used 35mm Olympus and Nikon cameras, as well as Hasselblad medium format film cameras in the past, he now uses Nikon digital SLRs exclusively.

He is also an experienced user of Adobe Lightroom software – in conjunction with Photoshop when necessary – for organising and editing his large collection of digital images and film scans. 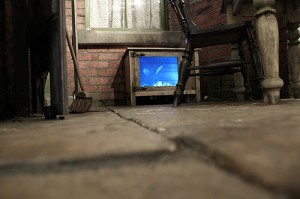 SIMON ROBINSON – is a professional graphic designer who uses InDesign and Photoshop in his work on a daily basis. After working in the printing industry and at the Peak District National Park Study Centre in Derbyshire (as a designer and photographer) Simon set up his own design business and worked primarily on CD packaging for many of the major record labels both in the UK as well as in the US and Japan.
Simon embraced the new software packages and changed over to a digital workflow at an early stage. He is currently developing and designing a new range of illustrated books on popular culture for Easy On The Eye Books, his own company. He also runs ST33, a website devoted to album design and photography.
Photography has always run side by side with his design work. Like Chris, Simon has moved from the world of 35mm film to digital, currently favouring the Sony DSLR. He is also interested in ‘found’ vintage photographs, working with these in Photoshop to produce new digital prints which he has exhibited. Away from work he is interested in documenting the quirkiness of the urban environment. That’s an electronic rabbit hutch by the way, at the Yorkshire Mining Museum.

If you would like further information about our courses, please use the form on our contact page.